“Have you ever changed places?”

This is a question we hear a lot. Actually we heard it so many times that in high school we were convinced that we needed to change places, at least once, just to see what happened. 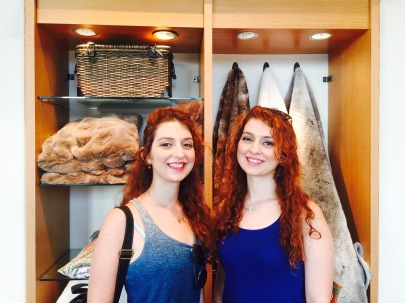 We decided to change places for our Adv. Bio class, and we even changed our clothes too, so that no one would understand.

Only one friend knew we were doing this.

Oyku’s biology class (that Ovgu attended this time) was like this:

It was a lab classroom and everybody sat in pairs. Oyku normally sat with a friend (who was the only person who knew we were going to change places), so I sat next to her. It was a lecture class; everybody took notes and interaction between the students was not necessary.

But it was interesting to sit in an unfamiliar class, having no one notice me.

Ovgu’s biology class (that Oyku attended this time) was like this:

It was a lab classroom too, but there were three big tables and students sat in groups. Teacher lectured, but also students worked in groups on the handouts. Although Ovgu told me who she sat with, I did not know which table it was, so I awkwardly waited for almost everyone to sit in order to figure out where Ovgu’s seat was.

After the teacher talked and explained the things that I really don’t remember because I was so nervous, we started to do a group work to complete the handouts. I turned to my group; I knew them all. We started to discuss and I could feel the suspense in the air. I realized that everyone in the group was scrutinizing me, but I guess they didn’t have the courage to ask if we changed places, which is understandable.

In the end nothing happened.

No one realized that we changed places! (And we kept this as a secret for about a year.) 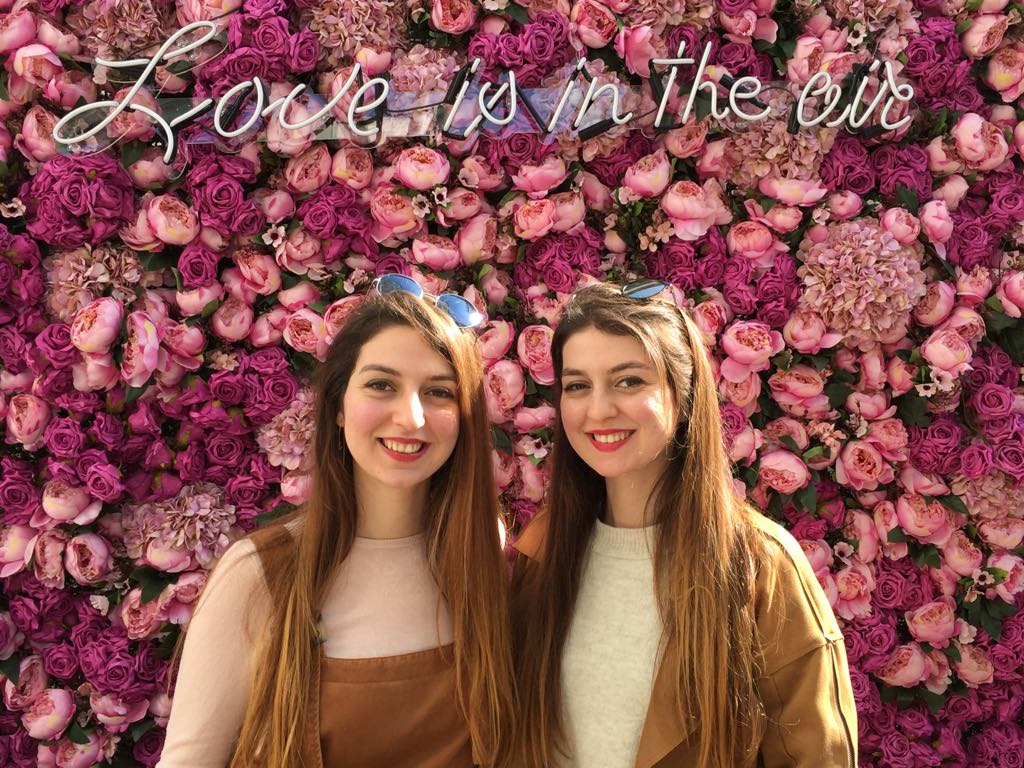